The video offers an interesting look into the offices of Dengeki, one of Japan’s biggest video game media publishers and the hosts of the regular live show where Fuudo plays Street Fighter V amongst other titles. 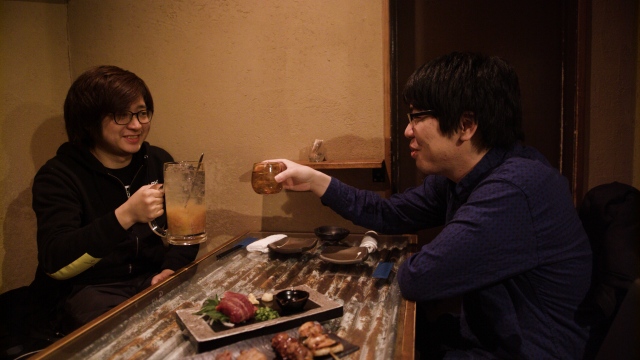 Following this is a tour of some of the pro’s regular haunts for eating and drinking with other players and catching a few evening rounds of Gunslinger Stratos. It gives us some curious insight into the cultural differences between the everyday lives of pro gamers in Japan and the west.