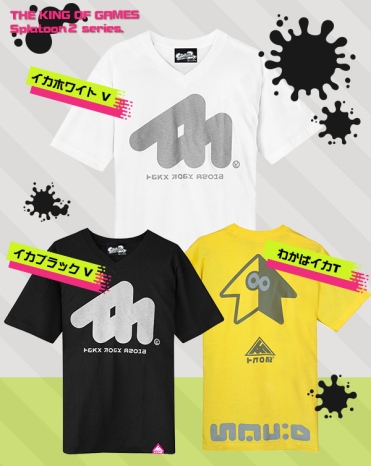 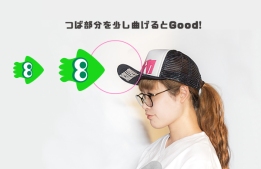 Kyoto-based EDITMODE have given us a glimpse of their fresh new line-up of officially licensed Splatoon-themed apparel, to coincide with the release of Splatoon 2 next month.

This follows a successful line based on the first game, which featured clothing items from in-game brands intricately recreated to wear in real life. 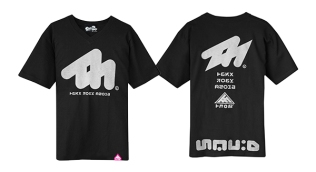 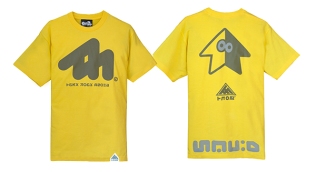 First up is a selection of three graphic tees that have been featured frequently in the game’s promotional material since day one. Each design has parts printed using special light-reflecting ink. The three colour variations are also available in kids’ sizes and come packaged with a randomly selected badge featuring artwork of the abilities that come attached to the in-game clothing.

The sporty ‘King Tank’ is perfect for the summer months ahead. The design it recreates if from a new clothing brand introduced in Splatoon 2 called ‘Empery’ who focus on sports and streetwear. A felt keyring featuring the brand’s logo accompanies every order. 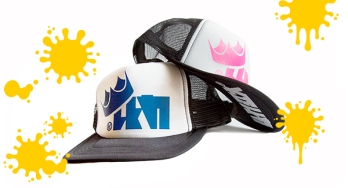 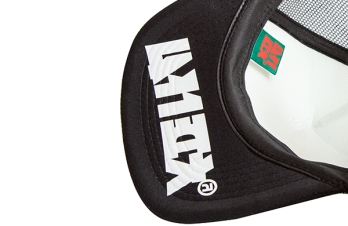 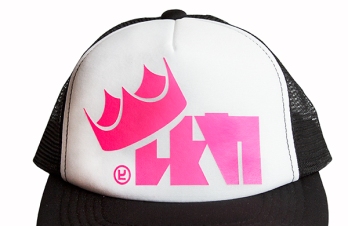 Also from the same fictional brand is the ‘King Flip’ mesh cap, available in all six colours sported by the game’s Inkling characters. The cap’s peak can be adjusted to display a brand logo on it’s underside, allowing you to faithfully recreate exactly how it’s worn in-game.

For info on when the new line goes on sale, keep an eye on EDITMODE’s website (English version available here) and Twitter feed.

This entry was posted in Fashion, Merchandise and tagged EDITMODE, Fashion, Japan, Merchandise, Nintendo, Splatoon, Splatoon 2, THE KING OF GAMES. Bookmark the permalink.