Classic SEGA soundtracks are coming to vinyl and damn, they look good 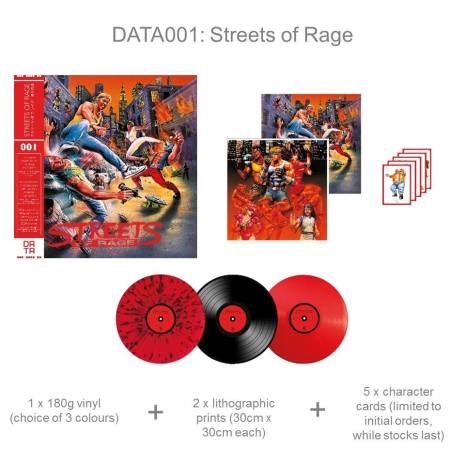 Brand-new record label Data Discs will soon be releasing vinyl soundtracks for two SEGA classics, Streets of Rage and Shenmue. The two titles are hailed has having some of the most influential, or at least memorable of SEGA’s soundtrack collection, with Yuzo Koshiro‘s house and techno-inspired soundtrack for the former being many player’s earliest exposure to the genres, and Shenmue featuring the musical direction of possibly the happiest man in gaming, Takenobu Mitsuyoshi. 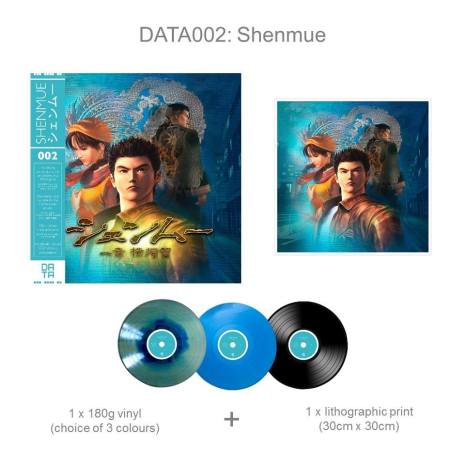 As you can see in the images posted by Data Discs (above), great effort has been put into both the design of the sleeves and the printing of the vinyl itself, and the numbering makes me hope that we’ll see more of these vinyl releases in the future! I for one would eat up a vinyl release of Daytona USA’s soundtrack without second thought.