Nintendo have been known to take a particularly secretive approach to their internal dealings, to the extent that very few have seen the inside of their headquarters, in person or in photographs. This clip from the 1994 French documentary Otaku, which did the rounds on social media last month, throws this notion out of the window, giving us a clear yet dated window into the workspaces and environment of Nintendo employees, including Shigeru Miyamoto, as well as the attitudes and history of the company. There are quite a few cool things you might spot on Miyamoto’s desk if you pay close attention, although honestly I was expecting it to be more cluttered! 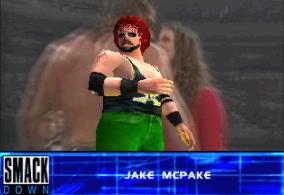 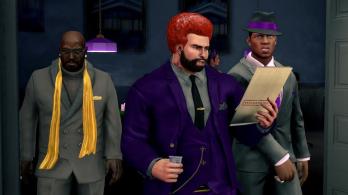 The chances are, you’ve never heard of Jake McPake. I certainly hadn’t up until very recently, yet his story is one that felt familiar, and you very likely might feel the same way. In a heartwarming piece from ex-Official Nintendo Magazine and CVG writer Chris Scullion, we learn of the origins and escapades of Jake McPake, a character created in his youth through AKI‘s WWF Wrestlemania 2000 for N64 who would carry on with him through every game with a character creator mode, rising to the top at any activity he attempted, be it football and hockey in EA sports games, or becoming the President of the United States in Saints Row.

I can completely relate to Scullion’s story, especially when it comes to wrestling and open-world games – the never-ending blood feud between ‘Switzerman’ (the human Swiss flag, naturally) and his son ‘Switzerman Jr.’ will likely rage on for many more WWE games to come, long past its origin in 2006 or so. It’s very easy to become attached to character creator-made characters, to the extent that games with the option to play as your own creation simply don’t feel right without them. I like to think that Jake McPake still has a long career of sport-playing and adventuring ahead of him. 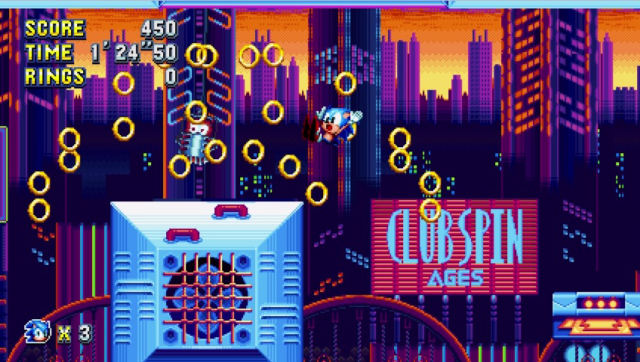 The main event in Sonic’s 25th anniversary celebrations have come and gone, with a slightly awkward livestream and the announcement of some pretty interesting-looking games at San Diego Comic-Con marking the beginning of a supposedly promising and fruitful chapter in Sonic’s gaming legacy – whether or not Sega will deliver on this is yet to be seen.

To coincide with the official celebrations, our friends at Source Gaming hosted their own week of Sonic-themed content, featuring a variety of articles ranging from an opinion piece discussing the role of Sonic series characters in Super Smash Bros, analysis of the popular Sonic Twitter account, and even a podcast episode – you may have even spotted my contribution in the form of a special (and long overdue) new edition of You’ve Probably Never Played, focusing on the Japan-only Sonic Cafe mobile games. There’s plenty more to read and watch over at Source Gaming, so if you’re a Sonic fan, check it out. 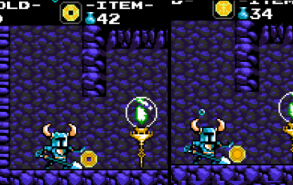 It’s undeniable that in recent times, localisation has become a bizarre issue that has sent many a spark flying across the internet. Back in the NES era, localisation changes from Famicom games both drastic and minor were commonplace, with few acknowledging the less noticeable changes and some even playing without knowledge that at times games had seen complete overhauls to fit western tastes – Super Mario Bros. 2 being a prime example. However, in an attempt to create an even more authentic 80s gaming experience, Yacht Club Games have made a number of charming little tweaks to Shovel Knight when localising it for a Japanese release, which have been charted in an insightful article that also takes some time to detail the history of the localisation process.

It’s nice to see this level of care and attention go into part of a game that many will ultimately overlook – however, if you’re in the west and want to check these things out for yourself, keep an eye on Yacht Club Games’s Twitter, where a cheat code will be distributed enabling you to access the Japanese variant of the game – alternatively, the game’s latest update should allow you to change the language manually.