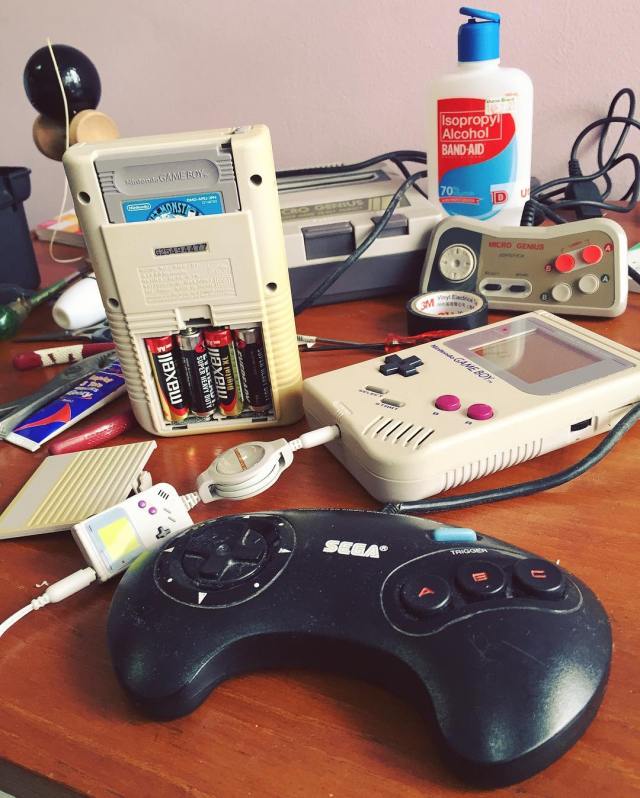 It’s the first Culture Collection of the year! To start things off, let’s go right back to the start of 2017 and check out how l00scr3w spent his New Year’s Day morning – tinkering with Game Boys and Famiclones.

Kaj2nd opted for a multiplayer-focused start to the year. He’s clearly well-equipped for those big Bomberman sessions Hudson’s Super Multitap was made for.

Continuing the Hudson Soft theme with a double-whammy of pics from THUNDERBOX‘s Nazo no Mise store, which we talked about last year. This cassette tape apparently features the theme song from  Adventure Island.

Next up, some vintage Hudson ‘character seals’. Apparently these were given out at Hudson Soft’s Caravan competition events – of which some great pictures recently surfaced here that are worth checking out. 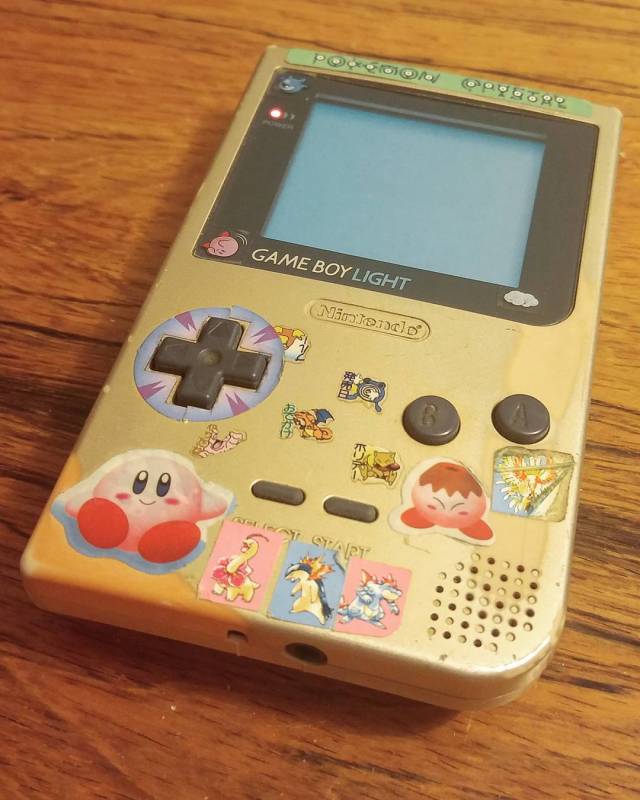 Vik.tris picked up this nostalgic sticker-clad Game Boy Light at a flea market in Japan. 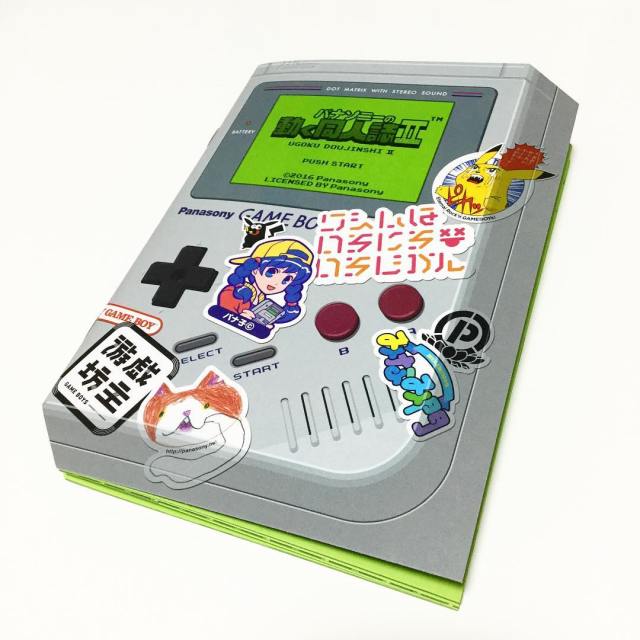 This sticker-clad Game Boy, photographed by Chihiro Tanaka, is a little different, in that it’s not actually a Game Boy – it’s in fact a ‘moving doujinshi’ produced by circle Panasony for last December’s Comiket 91. The artwork on the back is pretty cool too (and here’s a video of it in action).

Another not-Game Boy – some cute gratin dish customisation by hachimari3. 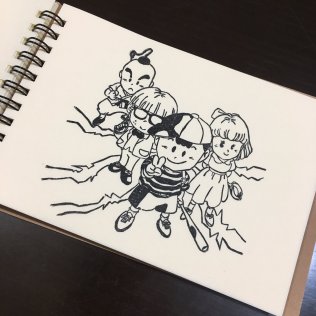 We featured birosama1217‘s work recently in our ‘8-bit Shugei’ Culture Collection special. I couldn’t resist sharing it again with this neat stamp they’ve made based on EarthBound artwork from the official novel adaptation.

Now for that inevitable bit where we look at some cool game set-ups. Loving the vibe of arcadestick‘s 3DS/DS/GBA cart storage solution.

Nice range of good-looking controllers and consoles from Hacna897.

Now for something on the smaller side. Polylina proves that the Astro City is a hit with everyone, Pokémon included. 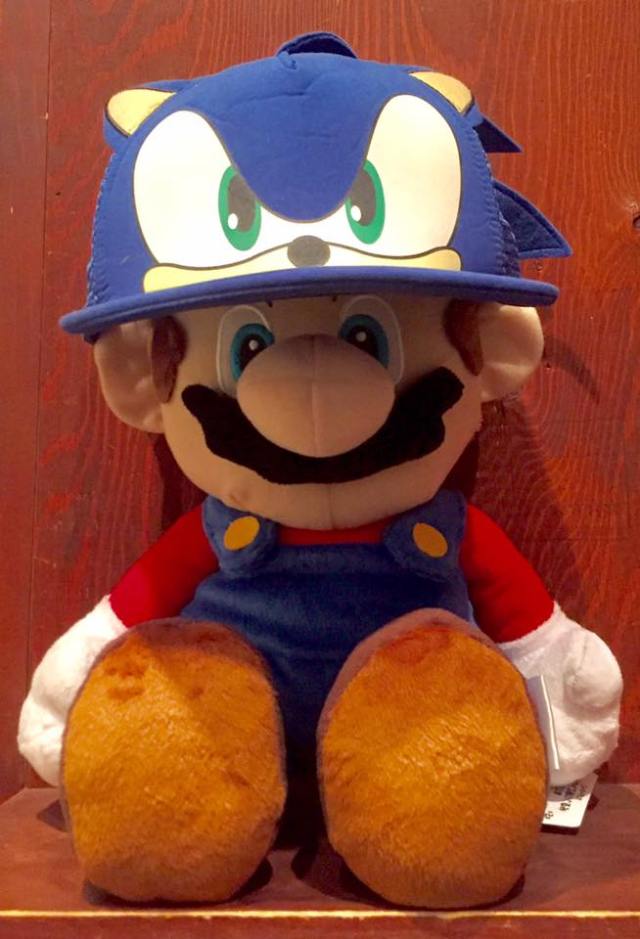 Some particularly radical-looking Kirbys (or is it Kirbies?), courtesy of SCIENCE PATROL.

Miki800 recently came into possession of one of the most bizarre bits of Famicom memorabilia I’ve ever seen – wet tissues. The packaging is undeniably cool, but I’m left pondering how this one came up in a marketing discussion! You can read Miki’s thoughts on the tissues and check out some pics of the accompanying Super Mario Bros. cartridge-themed design here.

Finally, something topical, what with the recent full unveiling of the Nintendo Switch. Super Marpe was quick to notice that his home decor nicely matches the red and blue Joy-Con design. Isn’t it great when things just come together?