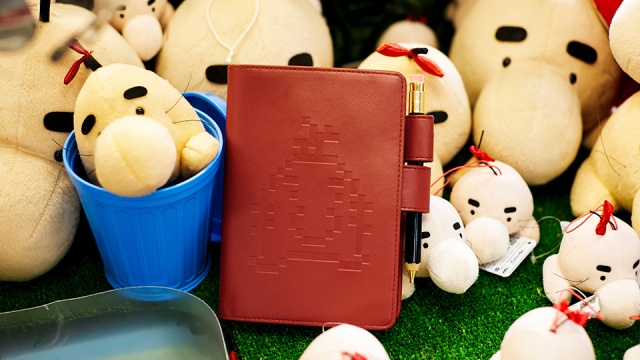 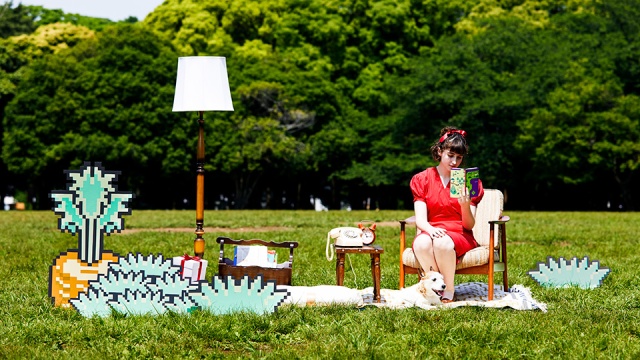 Hobonichi have revealed their full collection of covers and accessories for the 2018 Techo planner, due to go on sale on September 1st.

We took a look at the first EarthBound-inspired cover unveiled by Shigesato Itoi‘s lifestyle brand earlier this month, but since then three additional planner designs have been revealed, along with more details about the inspirations behind each design and a look at the extra goodies you can expect to get your hands on if you order one directly from Hobonichi’s online store. 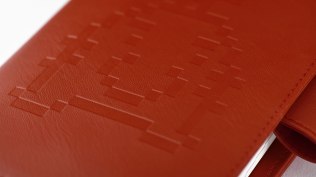 First up is the ‘Mr. Saturn (Ninja, Bird-Fishing, Ladder)‘ cover. The design features a number of subtle Mr. Saturn imprints cast in a deep red synthetic leather. The colour itself is said to be inspired by the packaging for Mother 2 (EarthBound‘s original Japanese title), whereas the designs for the various Mr. Saturn characters featured throughout are taken straight from Mother 3‘s memorable sprite-work. 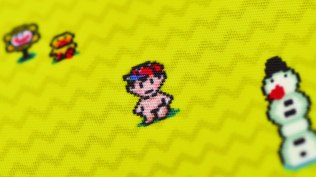 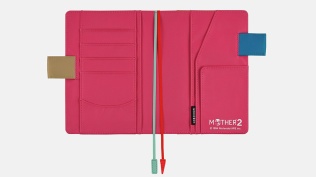 The second EarthBound-themed Techo cover design is one we featured earlier in the month, the ‘This is Magicant‘ variant. Along with some more detailed specifications of how the cover is made, the full line-up reveal has brought with it a selection of quirky new promo images featuring the cover alongside EarthBound designs from previous years. Whilst not shown, the inside of the cover’s pockets feature a different pattern to that found outside, a nice surprise for anyone who decides to pick one up. 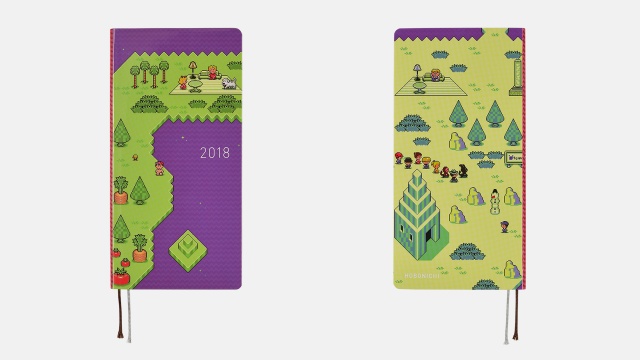 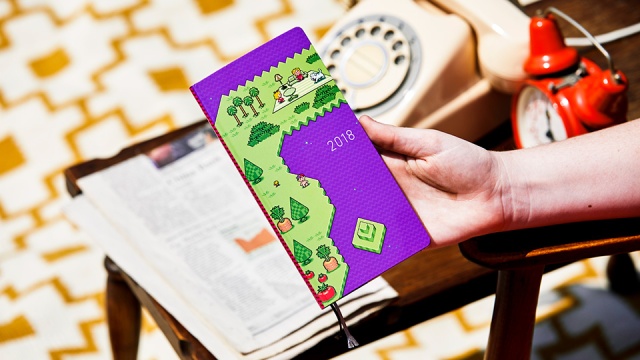 The final new EarthBound-inspired design takes the form of a hardcover Weeks planner, a sleek weekly counterpart to the Techo’s daily format. The ‘Magicant Map‘ flavour is similar to the Techo cover design focusing on the same setting, displaying colourful artwork of the surreal dreamscape taken straight from the Super Famicom game – observant Mother fans will notice that some of the artwork featured on this design showcases a few distinct graphical differences between the Japanese Super Famicom version and its Western SNES counterpart. 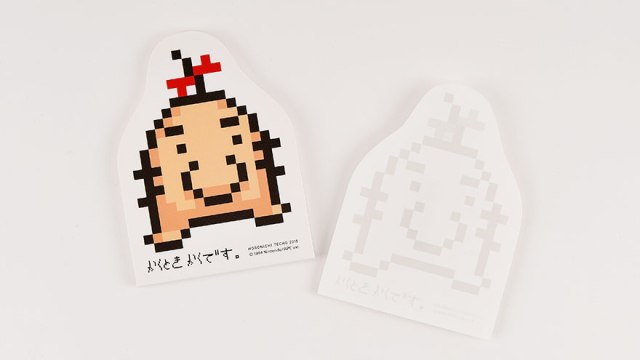 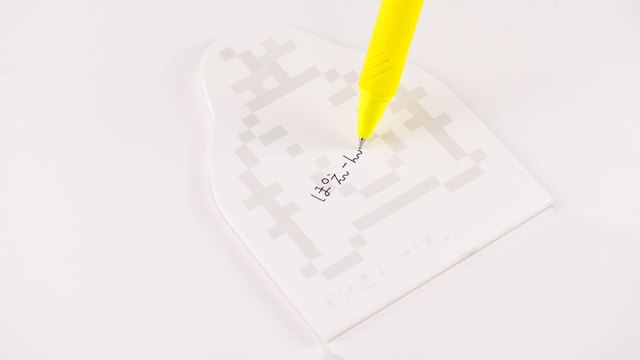 Every order of an EarthBound-themed item from the Hobonichi online store (yet to be fully updated for the 2018 release) comes packaged with a free Mr. Saturn notepad. The phrase at the bottom, written in Mr. Saturn’s characterful writing style, reads “Write so many”. 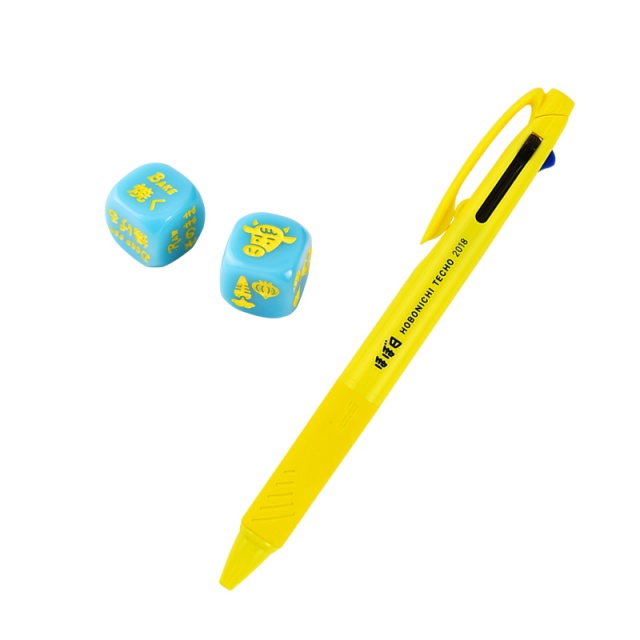 Techo orders placed through the Hobonichi store will also be accompanied by a three-colour ballpoint pen and a cute set of ‘Meal Decider’ dice. Weeks planners only come with the pen.

You can browse the full collection of Hobonichi books and covers for 2018 on the English line-up page. More details about the new planner, including daily updates featuring fun quotes and background info on what went into the Techo’s design can be found on the 2018 Advance Notice page. Yesterday’s update, a reflection by Shigesato Itoi on the Hobonichi Techo, is particularly worth reading. 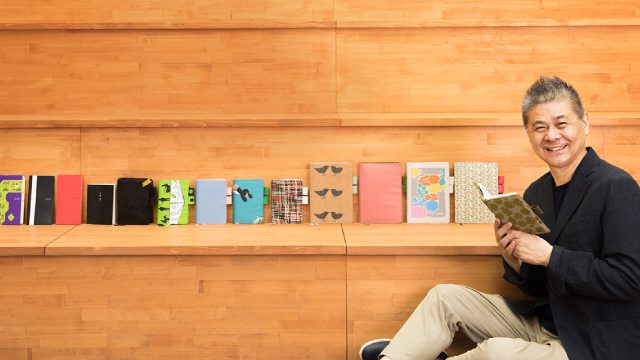