As the concept for a game comes together, it’s exciting to think about all of the things that are going to be included. There are so many elements to a game, it can become easy to concentrate on the more fun or interesting parts, such as character design or hidden items. Sometimes it becomes hard to look beyond the more interesting things and pick out what may not be so exciting. Some of these components are essential to the game, while a portion of them could be (and sometimes should be) optional. This may not seem important from a development perspective, but it can be very important to your players and the level of enjoyment they’ll receive from your game. 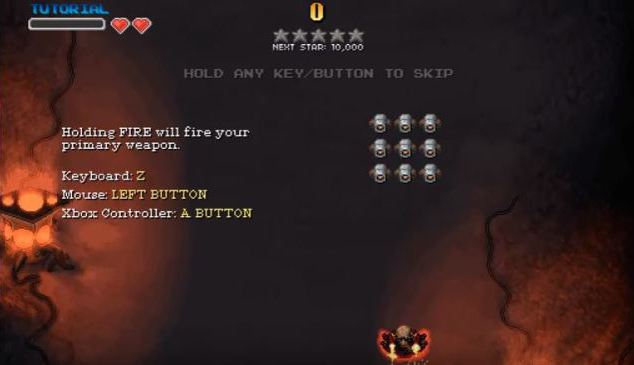 As a player, you generally want to get into the action as quickly and as often as possible. You want to be discovering things for yourself much more than you are watching them be revealed to you. You probably don’t care too much about logos and introductions being thrown at you each time you start a game – this is especially true with a game you play often. However, from a development standpoint, it may be important to have an introduction for players who are new to the game. This is where it becomes essential for developers to give players as many options as possible. If an introduction or a tutorial would be incredibly important for the story or gameplay for someone new to the game, then the option should certainly be included, with the option to skip said parts of the game available for returning players. Having the option to skip an intro or tutorial sequence allows the new players to experience it while still allowing your returning players to move forward to the main game. Alternatively, these could also be selectable items from the main menu, if your game has one. Doom 3 is an example of a big offender in regards to the aforementioned issues, with many logos appearing at the start as well as an incredibly lengthy intro video which is then followed by many unavoidable dialog sections, even after you take control of your character. 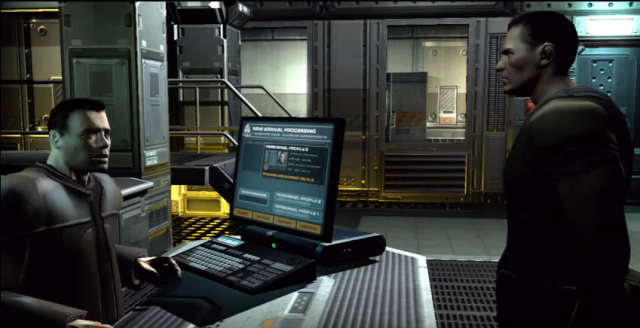 Having a large amount of options in your menu can also help to skip unnecessary bulk within the game itself. Tutorials, credits, configurations and even a game manual could be made available from a game’s main menu without forcing a player to go through these unwillingly. This may also give the perception of your game having more options to choose from – though your game may only require “Start Game” and “Settings” options in your menu, a larger amount of available options can help to create the impression of a more comprehensive package. Your players will probably be thankful that they don’t have to play through a tutorial multiple times or sit through lengthy credits sequences if they don’t desire to.

This brings us to the subject of teaching your player the game mechanics in the event you don’t have a tutorial. There are often very natural means of teaching your player how to progress through your game and there are also very blunt ways of approaching it. The most simple and straight forward method is to display your controls right on the main menu or initial loading screen of your game. The recently released Shrubnaut utilises this method for both its credits and buttons. It has a brief title screen, which only lasts a few seconds, showing you all the relevant control information to the game. The game then organically teaches you the objectives as you make use of the controls that have been shown. 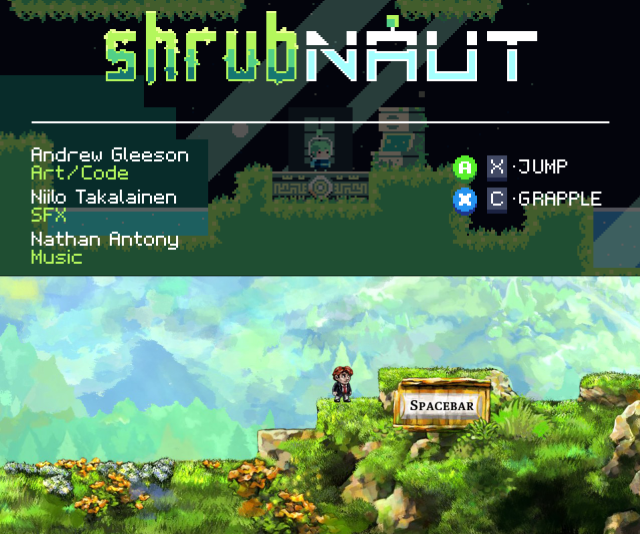 The more subtle approach to this is the method sprinkling in the controls as they are needed. Braid employs this method by indicating what button should be pushed as it is initially needed in the game, without directly telling you what it does. This way you learn what the button does for yourself and can use that to overcome the initial obstacle as well as future ones. If building a game for multiple platforms, this is an efficient way to teach your controls and mechanics without using a tutorial or having your player read through a lot of text to understand what is going on. These are not the only methods of relaying information but they are great examples of how to do so without slowing down the action.

A great benefit of creating a game for consoles or controller based systems is that you can usually avoid these situations completely. With a limited number of buttons to choose from, it is a fairly natural event for a player to try out all the buttons to see what they do. Looking back to the video game systems of the 1980’s through to the 1990’s you would probably struggle to find a game that had a mandatory tutorial. You usually learned, just by playing the game, how the mechanics worked and how to progress through it. Of course there are exceptions to this and those instances were usually offset by including instructions in the game’s manual. Though the inclusion of a game manual is less common in our increasingly digital world there is still the option to include a digital manual with the game, if appropriate. 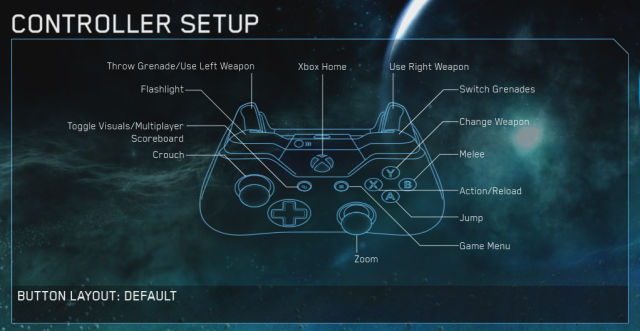 In regards to the game’s credits, it’s understandable to want to put your name on something and be proud of it. Creating a game is a lot of hard work and you should be proud of that accomplishment. Unfortunately, your players probably don’t share the same enthusiasm. Most video game credits consist of slowly moving names over a black screen or static background. After playing through an exciting game players don’t usually want to watch the names of strangers sluggishly float towards the top of their screen. This is a great opportunity to give them more things to do! Give them a mini-game or a fun little video sequence that accompanies those credits. Vanquish took an interesting approach to this mini-game option where you can shoot asteroids with the developers’ pictures on them. Devil May Cry 3 and 4 give you a bonus mission to play during the credits that can unlock a special ending. These are fun ways to keep your players engaged without bringing the game to a halt to watch names appear on a screen. Returning to the original point, if you credits can’t include some level of player engagement then they may be best available as something the player can choose to watch from the game’s main menu, or be included with the option to skip them. 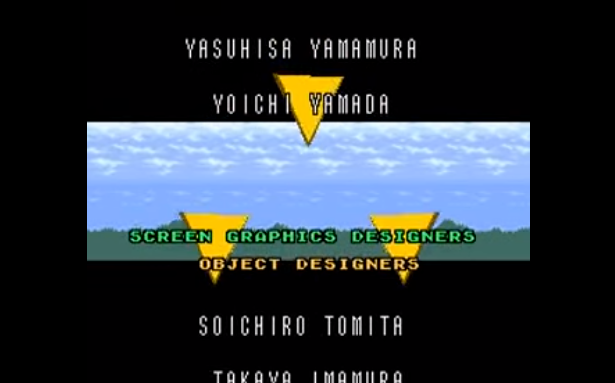 As you plan your game, keep in mind the amount of time your player has no control over what is going on. If it turns out that there are parts of your game where the player has no interaction for more than a few seconds, those are the areas to focus on. Whether you choose to cut them from the game or allow the players skip them, never deprive your players the option to move forward.

1 Response to Programmable Series – Skip It!